Do women like beards? We asked 9 ladies for their opinion | Braw Beard

Do women like beards? We asked 9 ladies for their opinion.

At Braw Beard 100% of our time is spent around beards, mainly because they hang off our chins.
But what about our wives/girlfriends? Do women like beards?

The ladies in our lives need to snuggle up to these chin carpets, they attempt to kiss our lips through moustaches.
Now, Braw Beard products do a great job at keeping facial hair smooth, soft and attractive.

That’s not what we are getting at here though, do women like beards?

Now I’ll be honest, I never stood in the street doing a poll on who likes/doesn’t like facial hair. I asked the wives and girlfriends of guys with beards.

They were nice enough to give me their feelings and honest opinion below.

“As a tactile woman, a beard isn’t just a masculine look, or a fashion accessory or as some have stated; hiding chins…
It’s a whole experience – a welcome assault on all the senses; visual, sensual and olfactory. You simply cannot beat the feel of a soft, full beard, the smell of Braw beard oil and wax and the overall look of a handsome man sporting an awesome beard! But then I may be bias – I’m a pogonophile 100%”
– Jackie McColm 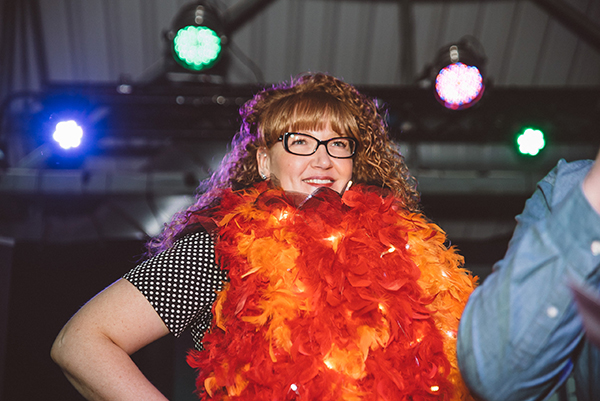 “I think some women love beards on men because it’s an indicator of their masculinity (well for me anyway). Ultimately it’s about choice; some women prefer the clean shaved look whereas I prefer facial fur!”
– Fiona Ince

“For me a beard just makes you more masculine and rugged looking and I like that. I love this and it’s a true saying….. true love is like a beard……it never ever ends it only grows, plus you look about 12 when you shave.”
– Carreyanne McFarlane

“I love how your beard is edgy, it gives you character and sets you out from a crowd. I love how you take care of it and have a grooming routine.
I also love how everyone has an opinion on it, whether negative or positive, everyone comments. I love how other men have beard envy of you too, where some either cant grow one, or others aren’t allowed to grow one because their wives wont allow it.”
– Tracie Carson – about husband Stephen.

“March to the beat of their own drum”

“I love when someone is confident enough to march to the beat of their own drum – not worry about what others say and what fashion dictates to be handsome… confidence is sexy!”
– Jax Easton 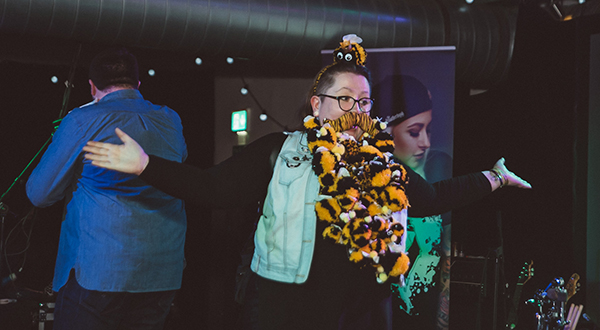 “I prefer the scruffy look on a man, and usually a beard just adds to that, even if it is well groomed and kept! The clean cut, prim and proper look just doesn’t work for me.”
– Rachael Cullinan

“The reason why I love a beard…This is going to sound cheesy as fuck, but in all honesty I had never looked at a man because of his beard. I’ve always been if he’s got a good personality and a wee heart if gold that’ll do for me, being good looking was a bonus with or without the beard. However since meeting my John and him having a beard and seeing the effort he puts in to look after it. To hopefully one day achieve his goal of length is fascinating. I love that he’s so passionate about it, from picking his products, eating healthy, taking his daily vitamins, talking to others for advice or people talking to him for his advice.

It’s made me look at beards in a totally different way. I pay attention and pass comment all the time when I see one now and i can tell the difference from the beard lover to the lazy beard lol. I’ve joined some beard groups, attended both Braw Beard & moustache Championships (we will be at the next one as well) and it’s safe to say I love a beard and have far more respect for a man who takes good care of his beard.”
– Carol Gilchrist Mcauley

“I, personally, love a good beard, mostly for the feel of it in my hands, and running my fingers through it, but also there’s something special about a well groomed beard, especially when it smells nice.”
– Emma Yates

“I think my husband’s beard is gallus.. As it grows so does his confidence.. It’s heart warming to watch the effort he puts in to grooming it.. There were pangs of jealousy when his beard was stroked by another (granted it was during the Braw Beard Experience at Mohair).. His beard has become my safety blanket and I can’t imagine life without it!”
– Evelyn Robertson 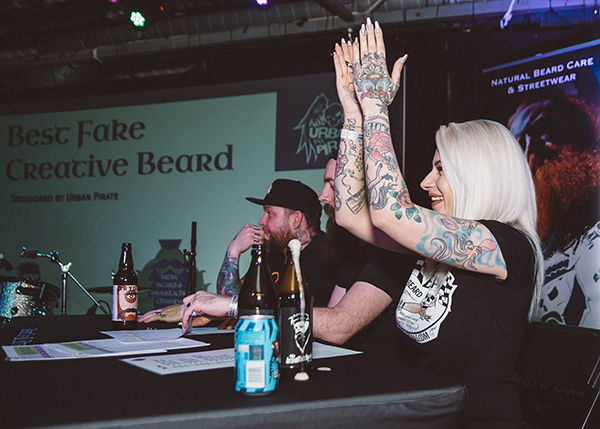 With everything, everyone has their own preferences, but we wanted to know how women feel about their partners beard. Do they tolerate it or do they actually enjoy it.
I think from the quotes above, the answer is clear.

How to grow a long beard with realistic results