It's been a crazy week | Braw Beard Oils

It’s been a crazy week

It’s been a crazy week for Braw Beard!

Braw Beard in a video game

On Tuesday we announced that Braw athlete Jamie Coward is going to be in the Isle of Man TT Game for Playstation, Xbox and PC!!
Jamie’s lid has a huge Braw Skull on the side so you can’t miss it!

Find out more on the story and significance here – https://brawbeardoils.com/were-in-the-isle-of-man-tt-game/ 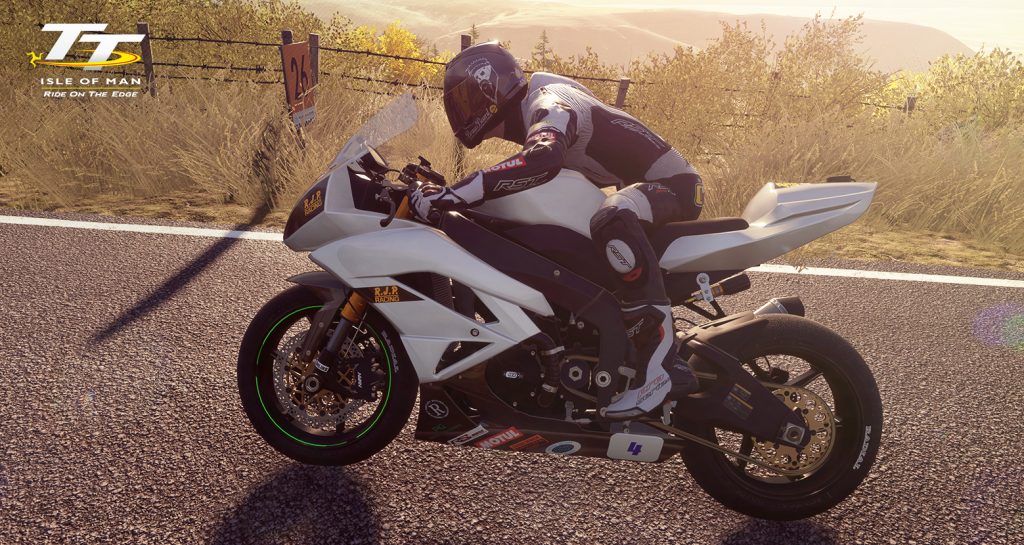 Peoples Ford featured Braw Beard in their 1st episode of Transit Tales! Transit Tales is going to be a web series showcasing businesses who use Ford vehicles to run their business, to be chosen for the 1st episode is an honour!! Check out the video here – https://brawbeardoils.com/ford-featured-braw-beard-transit-tales/ 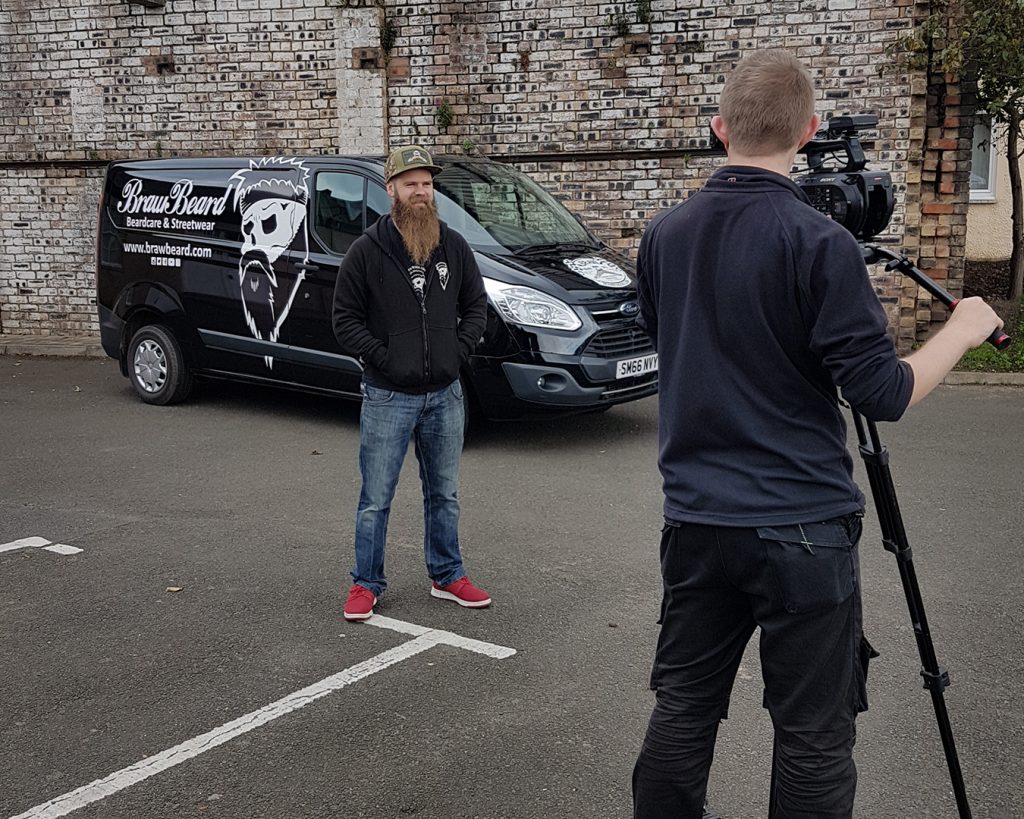 The Brawtherhood have been asking for Braw Beard pin badges, naturally I listen and make it happen.
So I am pleased to announce today, those pin badges are NOW available on www.brawbeard.com 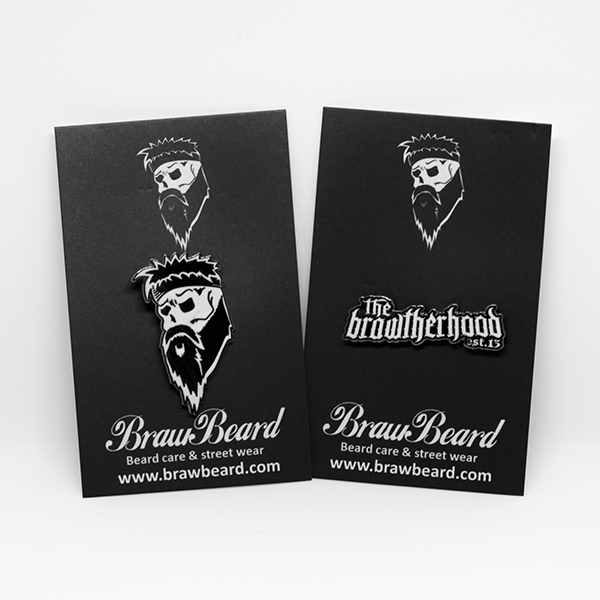 It’s Halloween! We love it! Although Halloween is on Tuesday, everyone has been enjoying it this weekend and some of the costumes have been awesome!

To celebrate Halloween, we are running a discount code until Wednesday 1st Nov. 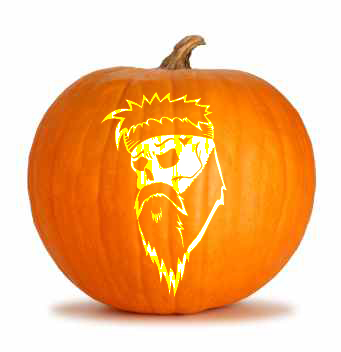 I hope you have had a great weekend? I’ve been in the Lab today fulfilling orders, web stuff and writing this.
I am now off to the ice hockey with my sister to watch Edinburgh Capitals v Belfast Giants.

Thanks for reading
John Jackson
www.brawbeard.com

How To Get The Salvador Dali Moustache

How I keep my beard in shape every day.