The Braw athletes smashed it again!

This weekend was a busy one for the Braw athletes and they smashed it again. 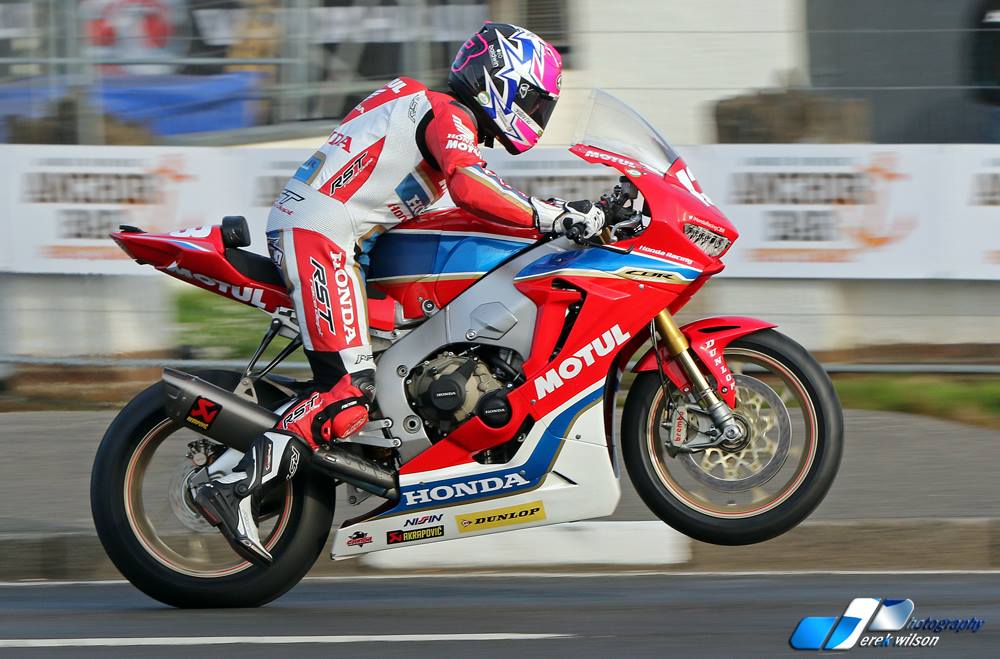 Lee Johnston delivered the goods at the Northwest 200.

On Thursday and Saturday, Braw athlete Lee Johnston was racing at the northwest 200 in Northern Ireland. To say he had a successful campaign is an understatement.

Coming back from injury, Lee is definitely back on form and his results proved that. 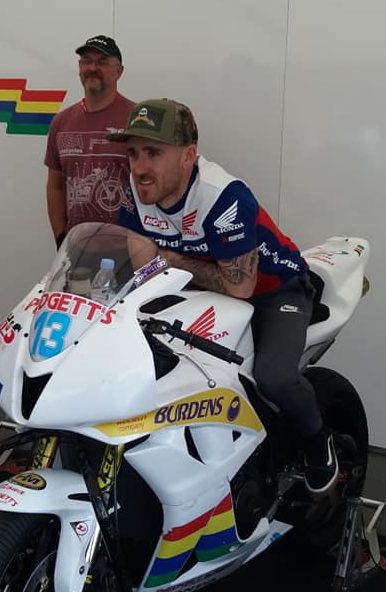 In his races over the 2 days, Lee finished…

Lee was clocked at 198mph through the speed trap on the superbike!!

We are looking forward to seeing what he can do at the Isle of Man TT which gets underway next Saturday. 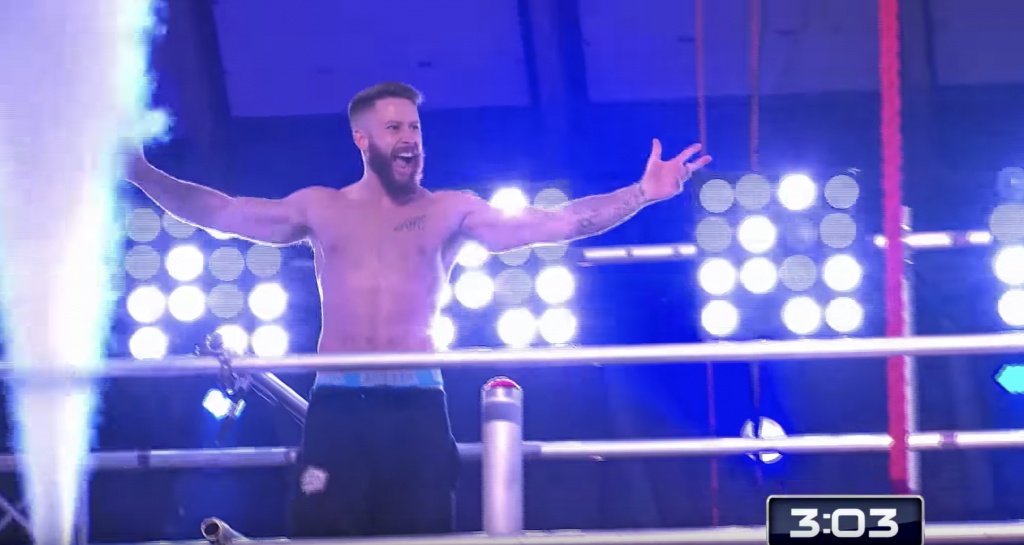 The newest recruit to the Braw athlete ranks, Ali Hay, has just set the fastest time for the Ninja Warrior UK semi-final course.

The scary thing is, he made it look easy… have a watch HERE
We are looking forward to see him tear it up in the finals. 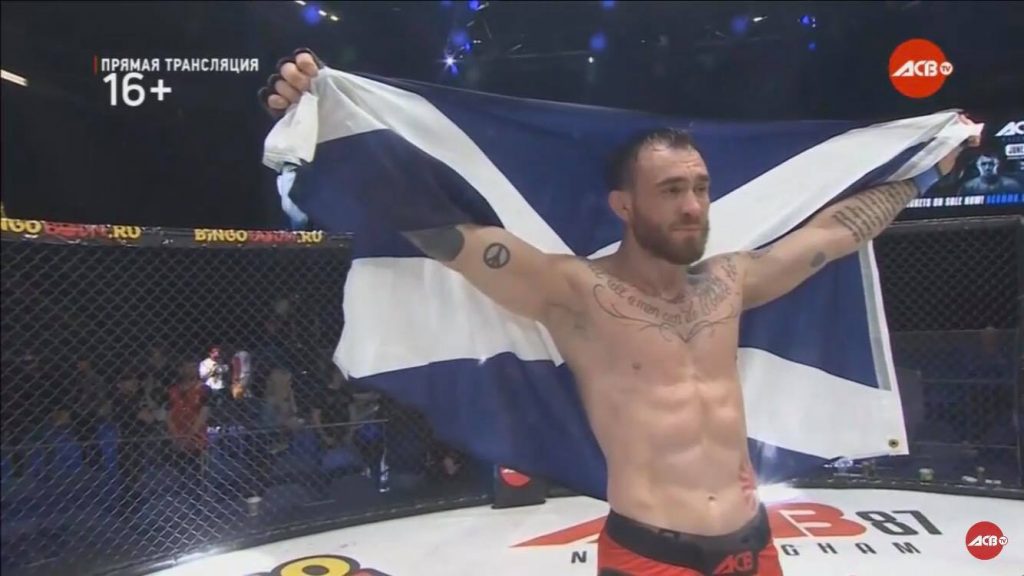 Braw athlete Robert Whiteford earned a split decision over tough opponent Kane Mousah at ACB 87 in Nottingham on Saturday evening.
Always entertaining, Rab enjoyed the buildup, then stuck to his game plan and won the fight.
We’re excited to see what Robert does next. 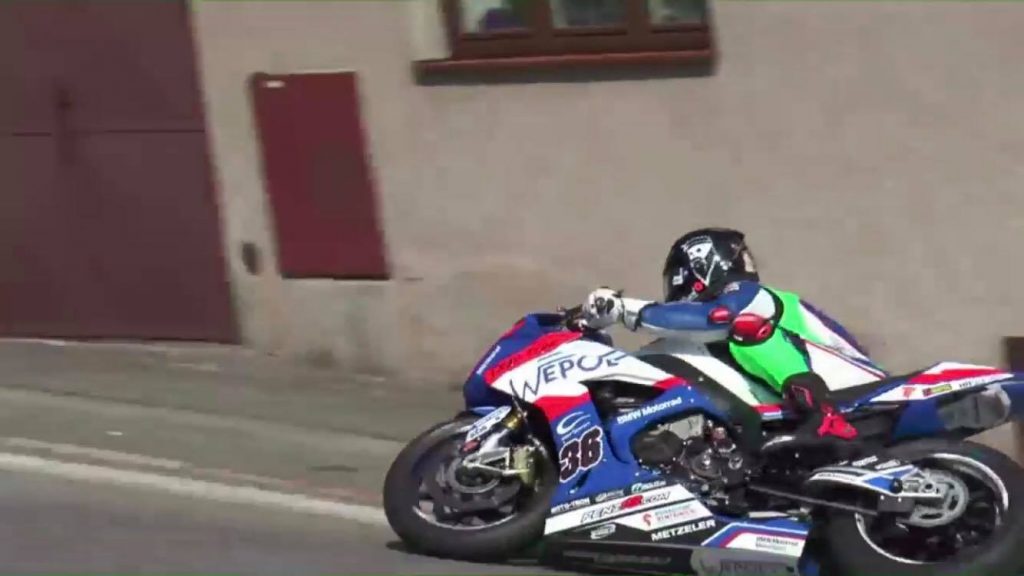 On Sunday, Braw athlete Jamie Coward was racing in the International Road Racing Championships at Horace in the Czech Republic.
I managed to catch a live feed online and it was great to see Jamie racing live again, that Penz13 colour scheme is awesome for this year.

Jamie had a couple of technical issues in the race and were playing it safe to stay prepared for the Isle of Man TT.

We are looking forward to catching up with Jamie and Lee at this year’s TT.
Schedule permitting, they will be appearing with me at Indulgence shop on 68 Parliament St in Ramsey at 1pm on Thursday 7th June. 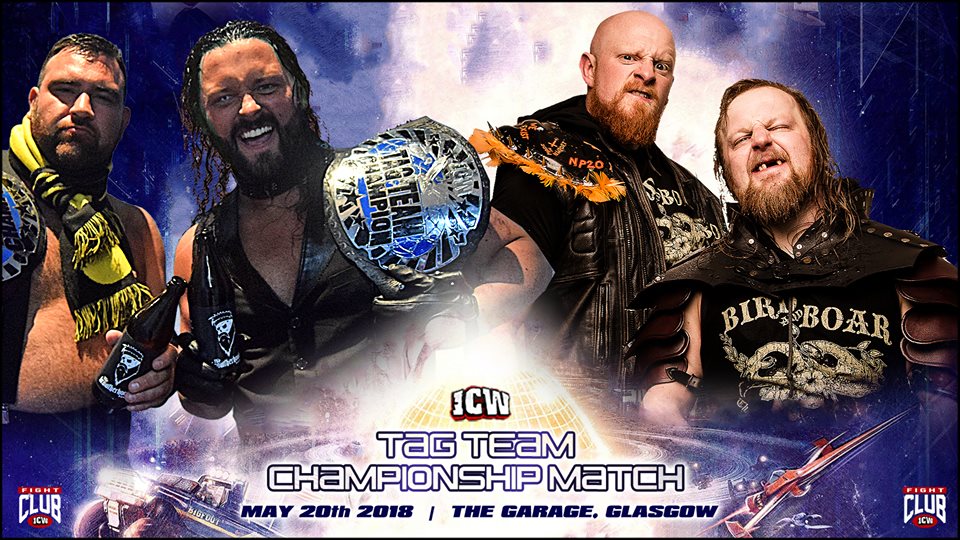 The match ended in a no contest which means the Kinky Party retain their titles.

As always, when the athletes win or get on the podium, we run a discount.
Use code – smashedit – at www.brawbeard.com for 17% off everything until Midnight Friday 25th.

They’ll be needing some Relax and Recover bath salts now for sure!

Thanks for reading.
JJ.

Why we use hemp.