What's Your Excuse? Step Out Of Your Own Way. - Braw Beard Oils

What’s Your Excuse? Step Out Of Your Own Way.

When an opportunity presents itself, do you get excited? Do you accept it or shy away?

Many people shy away because they lack self belief.

“That’s not for the likes of me”

As Eso says, “there’s a universe in every thought”.

That means every thought you have leads to another.

Be honest with yourself, how do you react when an opportunity is presented to you?

Do you let self doubt creep in and say no? Scared to damage your ego? Worried your feelings will get hurt? Imagine worst case scenario? Do you make excuses? What’s your excuse?

Do you say yes without hesitation? Do you seek personal growth? See obstacles as inviting challenges?

Are you progressing or regressing?

In school, I was so shy it was unreal. The thought of even talking out loud in class filled me with dread.

You know when the teacher is scanning the room looking for someone to answer a question. I would be avoiding eye contact and trying to look busy so I don’t get asked.

I’m pretty sure I sailed through school relatively unnoticed, which suited me.

In recent times, the best bit of advice I was ever given was “get out of your own way”

Those words parted the dark clouds in my mind.

From that point on I realised the only person holding me back was me.

One day in 2017 I was asked to do a public speaking gig about Braw Beard.

I said YES straight away without even consulting myself. Shortly after that call, the dread set in, taking me straight back to that classroom. I considered phoning back to withdraw.

“Get out of your own way”

From that day on I refused to make excuses. Progression always. I won’t restrict myself through self doubt ever again.

I will say no to things but that’s something for another post. Saying no is one of the most productive things to do.

There’s a universe in every thought. What’s next after that speaking gig? Where else can we go? What else can we do? 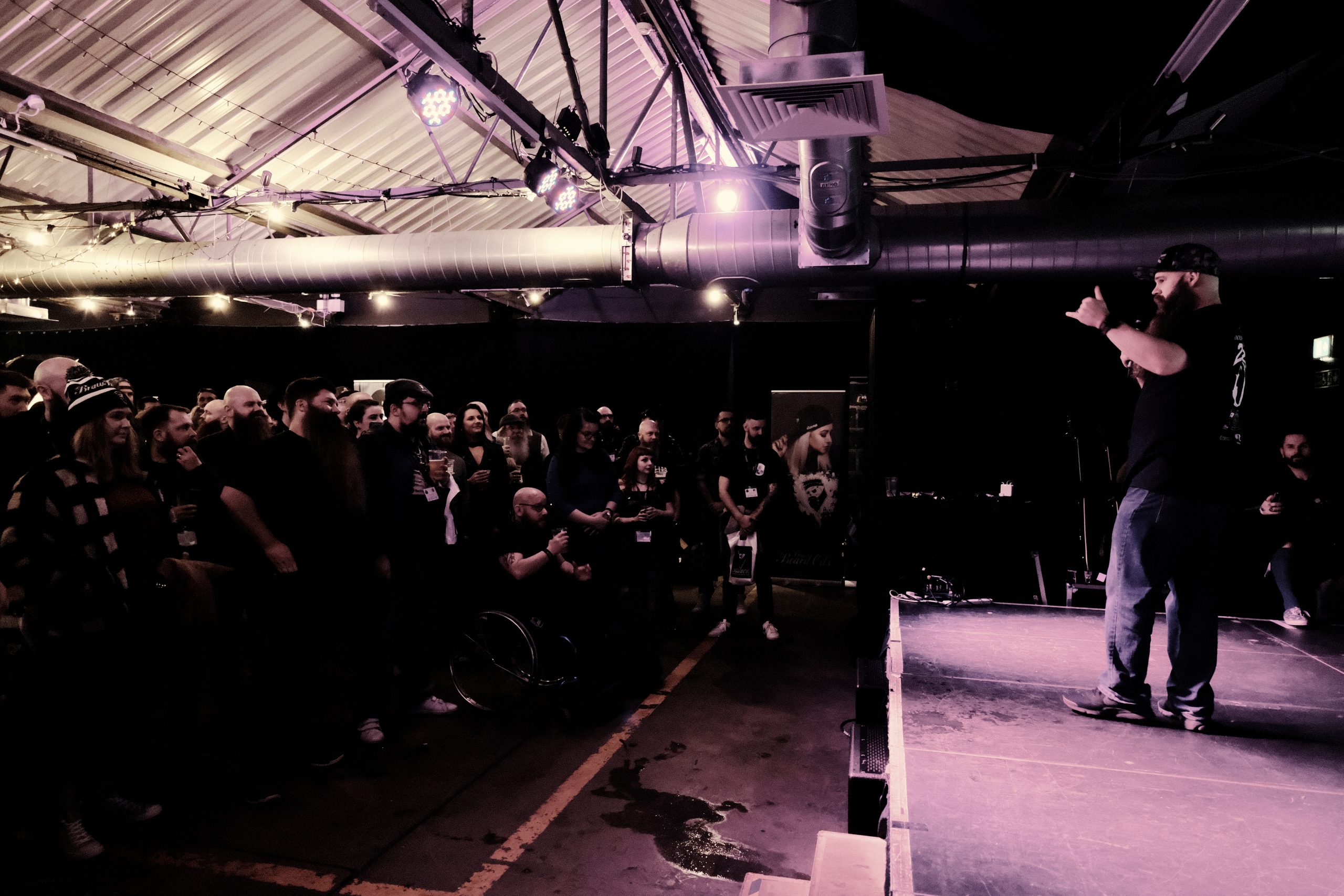 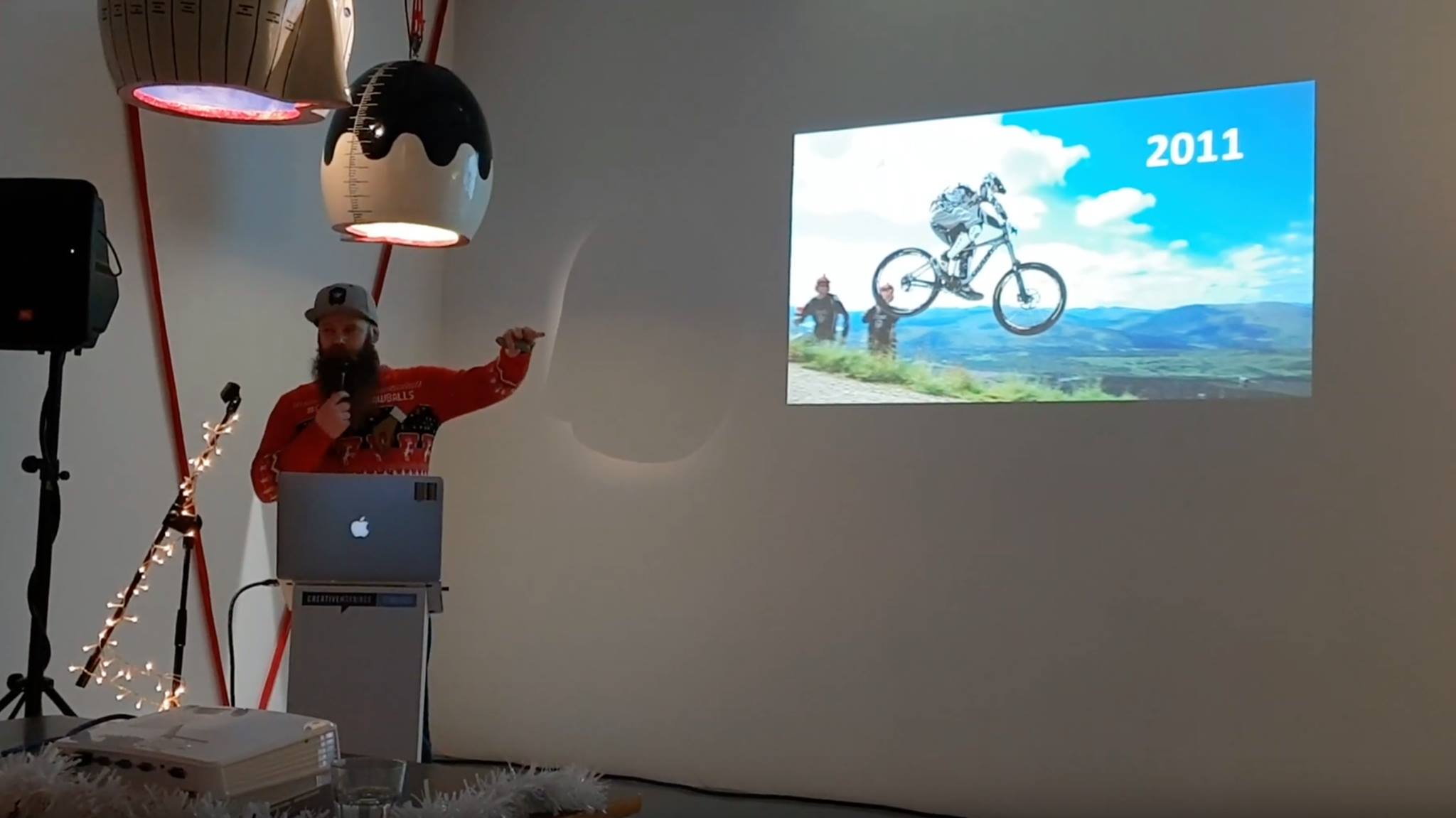 Speak on stage in USA 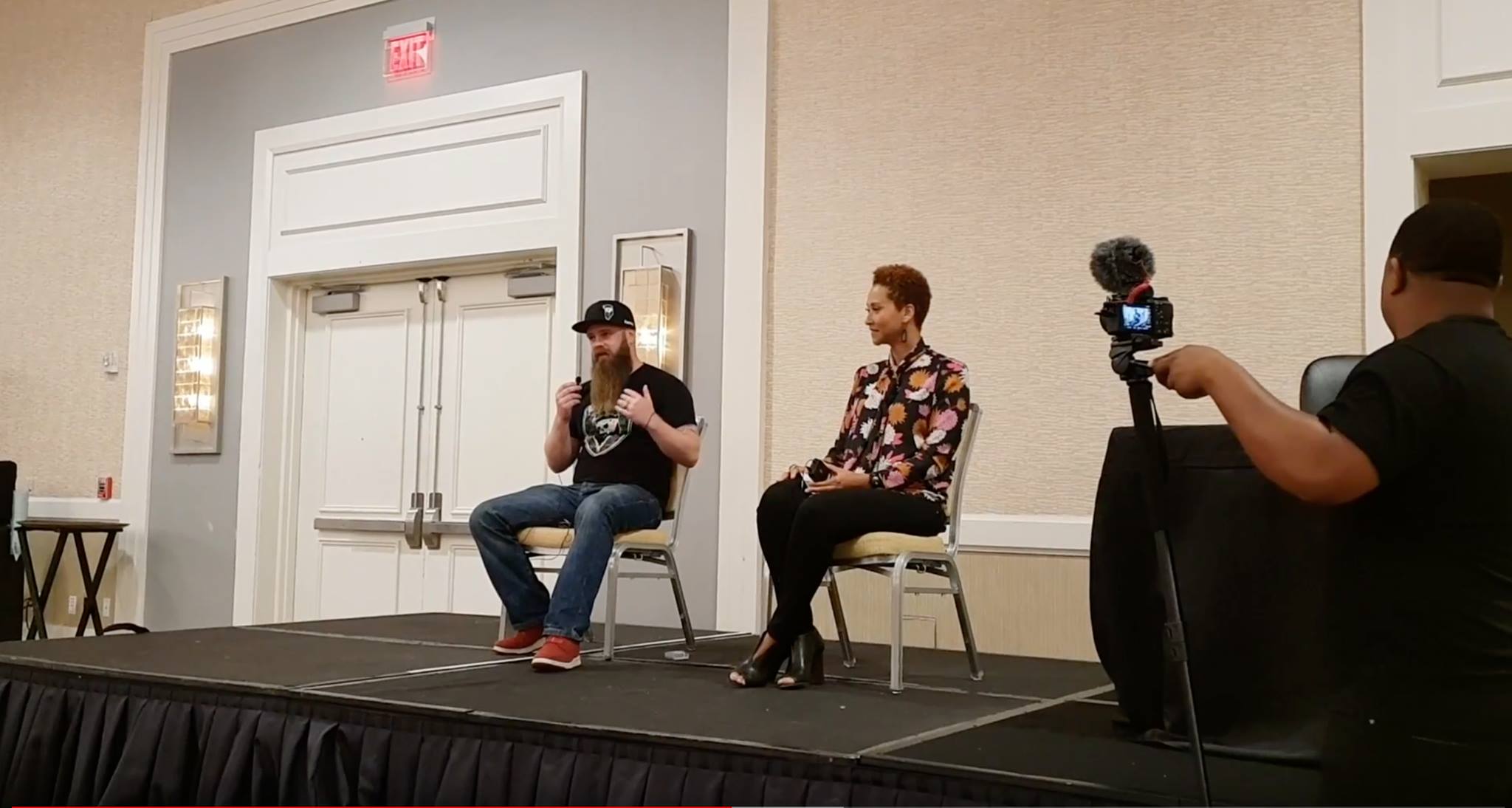 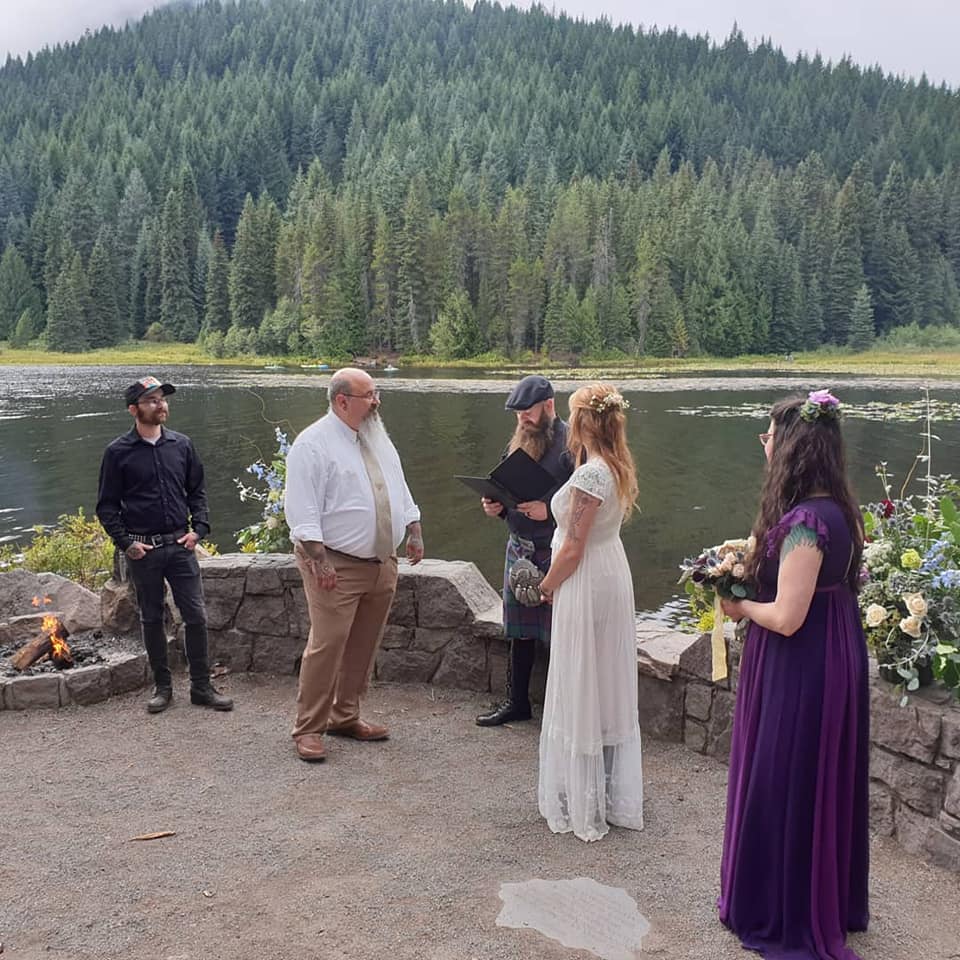 Stop holding yourself back – you never know where those steps will lead you.
If you missed the post on accountability, it is available at https://brawbeardoils.com/hold-yourself-accountable-to-quickly-overcome-obstacles/

Thanks for reading.
JJ
Join the #Brawtherhood

Beard Maintenance On The Road

Thank you for YOUR support!